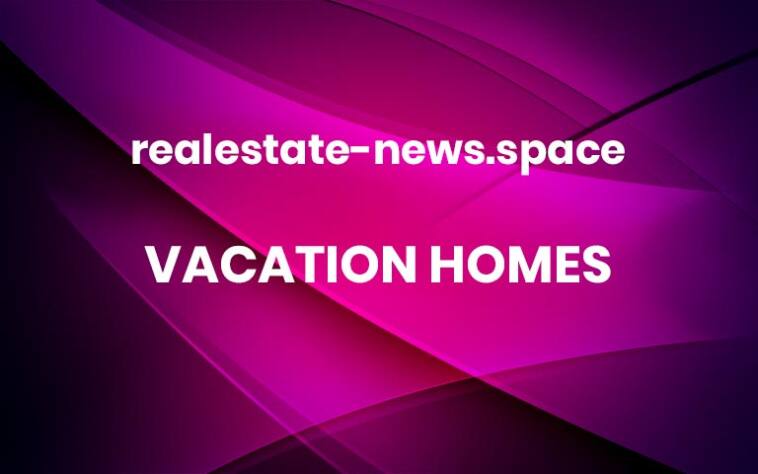 It’s not every day a private island makes its way onto the market. One that housed a Hollywood great is an even rarer find. Coral Caye, Francis Ford Coppola’s dreamy resort in southern Belize, has hit the market. The self-sustaining private island is set up with a main house, two rustic cottages and a dock. And the best part? It’s positioned behind the Belize Barrier Reef, so its surrounding turquoise-blue waters serve as an incredibly scenic home base for swimming, snorkeling, kayaking or paddleboarding. With all these welcomed distractions, it’s hard to imagine anyone would want to give the isle. But one legendary filmmaker’s loss could be your gain—for a cool $2.2 million.

For the past six years, the director and his family have been leasing the two-and-a-half-acre island, currently owned by Los Angeles-based lawyer Terry Tao, notes Mansion Global. Tao was said to have bought the enclave 10 years ago, which is when he put up the main house. Coppola later had the two cottages built, in addition to a large pier that stretches out over the water. Altogether, the property can host up to 10 guests. “He had everyone from his close friends to movie stars and writers to Saudi princes come to the island,” Corcoran agent Peter McLean tells the listing site.

Coral Caye is currently part of the filmmaker-turned-hotelier’s collection of Coppola’s Hideaways. But now, you can make Coral Caye your own tropical getaway. The newest residence to hit the island has been dubbed Coral Cottage and it offers a king bed, sleeper sofa, living area, front porch and hammocks. There’s also a full bathroom with an indoor and outdoor shower.

On the other hand, the Seahorse Cottage is located near a mangrove and comprises two queen beds, two twin beds, an indoor bathroom and another outdoor shower. In terms of entertainment, turn to the Great House which has been outfitted with a full bar and sound system, plus a kitchen, dining area and game room.

Formerly used as a retreat by Francis Ford Coppola, the director had two cottages installed on the island to complement the main house

“Coral Caye has been a joyous retreat for me and my family,” Tao told Mansion Global. “The tranquil ocean and the warm sunshine were a sanctuary for us all and a deep breath of life in this fast-moving world.” To be sure, that’s an amenity far more valuable than the island’s price tag.

Click here to see all the photos of Coral Caye.