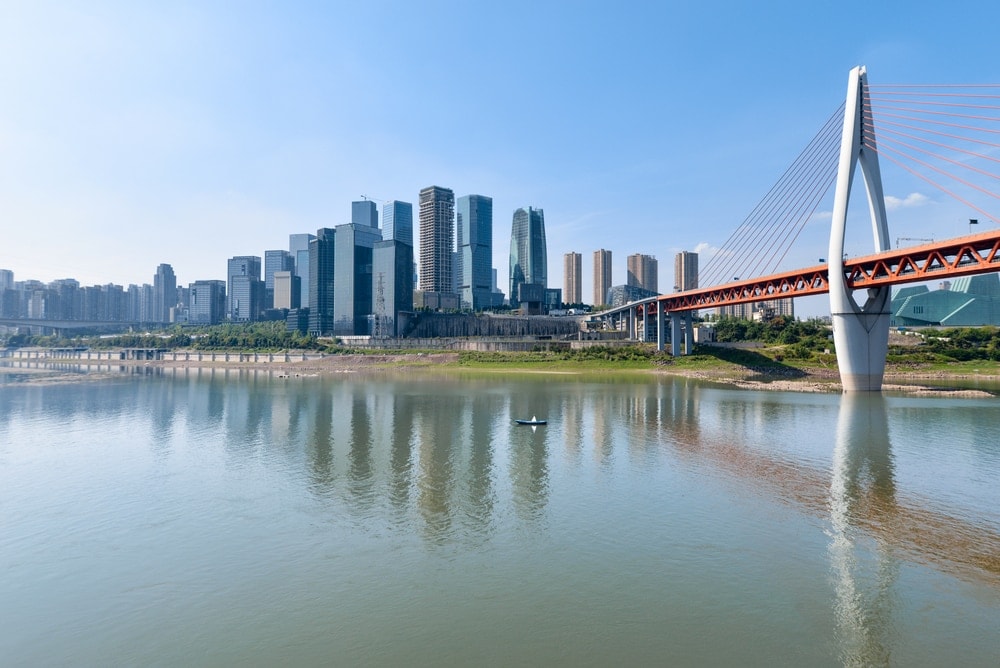 Property prices in key cities across the world increased by 3.5% on average in the second quarter of 2019, led by annual growth of 25% in Xi’an in Chine, the latest international index shows.

Overall, some 80% of the 150 cities covered by the Knight Frank index saw property prices rise in the 12 months to the end of the second quarter while there was growth of 5.9% in emerging markets and 2% in developed markets.

Overall, the index continues to track lower recording average growth, down from a high of 6.7% at the end of 2016. The index report says that rising economic uncertainty, political crises and affordability concerns are leading to weaker sentiment in mainstream housing markets.

In Europe, Porto up 13.6%, Zagreb up 11.4% and Athens up 11.2%, are rising from a low base, and prices in all three cities still sit below their pre-financial crisis peak. Dutch and Spanish, along with Latin American capitals, also rank highly.

‘Local economic fortunes, opposing market cycles and in some cases, tighter property market regulations are behind this divergence. A number of tier one cities find themselves in the bottom third of the index rankings this quarter, including London, New York, Auckland, Rome, Dubai and Sydney,’ said Kate Everett-Allen, head of global residential research at Knight Frank.

‘In a number of these cities, the prime sector continues to outperform the mainstream market, whilst in others, analysis of price movements in the last quarter suggest their rate of decline is starting to slow,’ she explained.

‘Aside from the Dutch cities which are recovering following a sharp downturn in 2012, the remaining markets are rising from a low base and in several cases, a dearth of supply in recent years has put pressure on prices as demand has strengthened,’ she added.