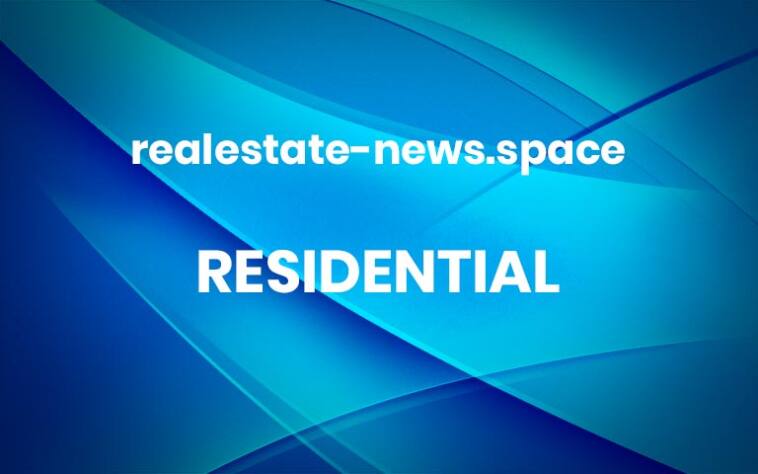 Updated guidelines regarding property viewings have come into effect from today.
The Property Services Regulatory Authority (PSRA), the Institute of Professional Auctioneers & Valuers (IPAV) and the Society of Chartered Surveyors Ireland (SCSI) have updated their ‘Property Services Providers Guidance to implementing Plan for Living with Covid-19‘ document which was released last year.
The document was originally published last October to guide agents on how to operate under the various levels of the Government’s Living with Covid strategy.
Given the rising number of Covid-19 cases over the Christmas and New Year period, new restrictions have come into effect today which will be reviewed on January 31st.
The biggest change is that there will now be no in-person viewings of properties unless you’re already at the sale agreed stage with contracts signed.
A statement from the PSRA said: “Due to the increasing and deeply concerning daily COVID-19 case numbers in Ireland over the very recent period, Government has requested that further tightening of restrictions in delivery of property services be addressed and implemented.
“Accordingly, IPAV, PSRA and SCSI have reviewed and updated the Property Services Providers Guidance to Implementing a Plan for Living with Covid-19.
“The revised Guidance document is updated to reflect the further tightening of restrictions in the provision of property services effective from 13 January 2021, which will be reviewed on 31 January 2021.
“It is critical that you read and fully understand the new section ‘Level 5 Restrictions effective on 13 January 2021 for review on 31 January 2021’ in the document.
“In order for property service providers, customers and the public remain safe and well, you are requested to comply with these new revised guidelines during the provision of all property services.”
The guidance can be read in full here. More