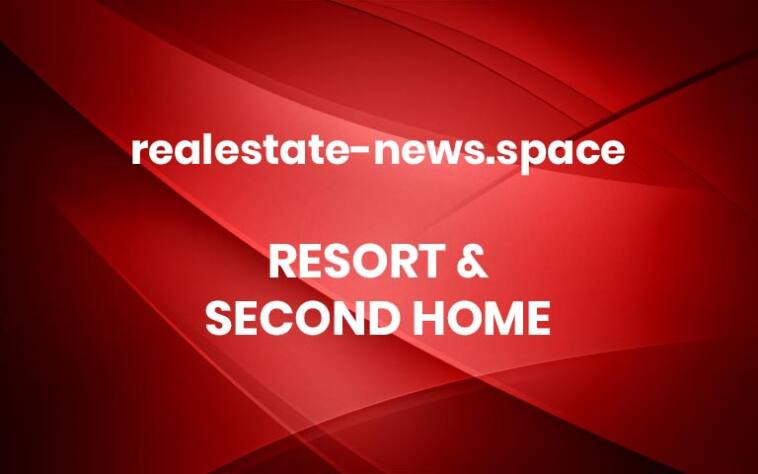 Selgascano’s candy-coloured Serpentine Pavilion is set to make its Los Angeles debut at the La Brea Tar Pits this summer, where it will host film screenings, talks and music.
Workspace innovator Second Home has purchased and reopened the pavilion, ahead of launching its first US outpost in Hollywood later this summer. It will be hosting a programme of events in the whimsical tunnel, which will explore everything from diversity in entrepreneurship to discussions around how LA can become more sustainable.
The 2015 Serpentine Pavilion installed at London’s Kensington Gardens. Photography: Iwan Baan
Spanish studio SelgasCano designed the iridescent structure back in 2015 for the Serpentine Galleries’ yearly pavilion commission. The Spaces contributor Jonathan Bell described it as ‘a riotously colourful composition, sprawling across the lawn with four distinct tentacle-like entrance tunnels and windows’.
Second Home will open the pavilion to the public on 28 June.
Read next: Why pavilions are the new collector’s items More