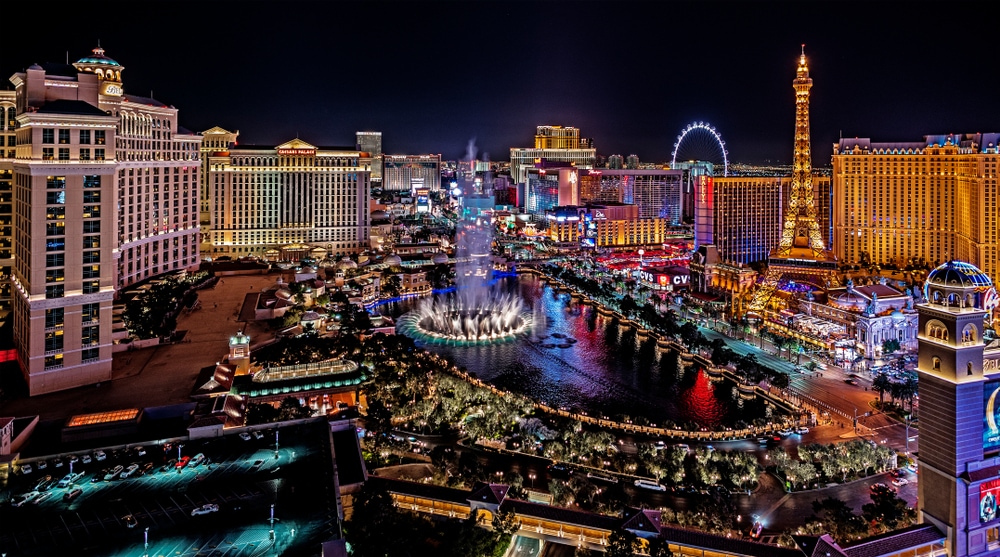 The proportion of homes sold about the list price fell to a three-year low of 19.9% in 2019, suggesting last year was a less competitive one for buyers.

Las Vegas fell from 26.8% a year ago, which was the 12th-highest share in the country.

Despite this slowdown, owing to the tightness of inventory Zillow predicted that there would be a reversal in 2020 – good news for sellers and bad for buyers.

Jeff Tucker, economist at Zillow, said: “The housing market took a breather in 2019, after years of red-hot sellers’ markets.

“Many sellers were caught off-guard by the changing conditions, and ended up accepting offers at or below list prices that were dreamed up during the height of the frenzy.

“But the cloudy outlook for sellers began to clear late in the year after inventory buildups in several cities were whittled back down to record lows, suggesting a hot spring sellers’ market is around the corner.

“Sellers hoping to cash in and upgrade should proceed with care, however, as the same tight conditions that may drive up their sale price will be facing them on the other side when they look to buy their next home.”